The Lecrin valley; valley of happiness

Located in the Lecrin valley, a region in Andalusia, between Granada and the Mediterranean Sea, B&B “Casa de Patio” organizes yoga weekends and yoga packages. The Lecrin valley is known as the green valley with many orchards with orange, lemon and , olive and almond trees. The valley owes its fertility to the melt water from the Sierra Nevada in the spring and early summer.

From the roof terrace of Casa del Patio you have a view of Parque Nacional de Sierra Nevada with its white mountain tops in early spring and autumn. This is a rugged mountain area where hiking is a true celebration with many breathtaking views! Moreover, it is an area that is rich in culture, with many influences from Moorish times. Almost all villages of the valley have attractive sights of Arabian descent such as acequias, lavadores and fortresses. The churches in the villages date from the period after the recapture of Al-Andalus by the Christian troops, but the narrow streets, the typical courtyards and the architecture remind us of the Arab past. The world-famous Alhambra in the historic city of Granada is around 35 minutes’ drive from Pinos del Valle 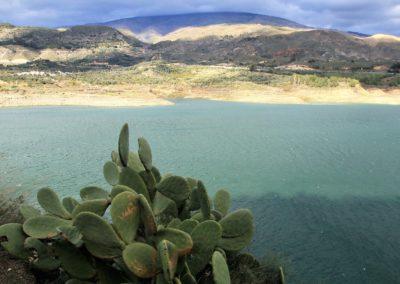 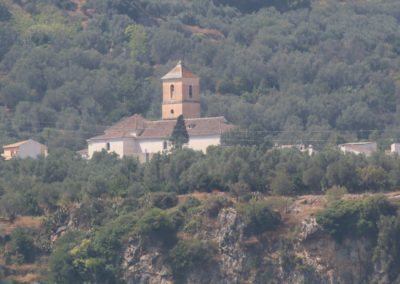 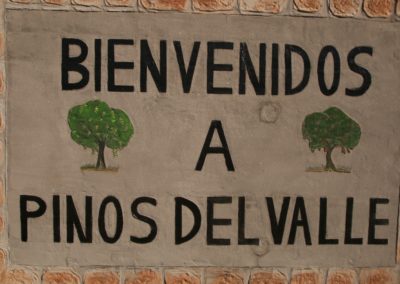 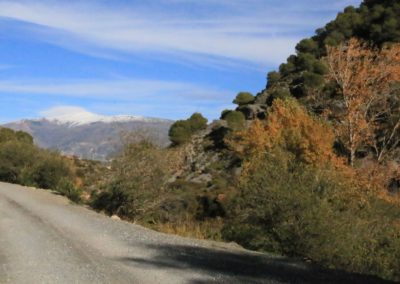 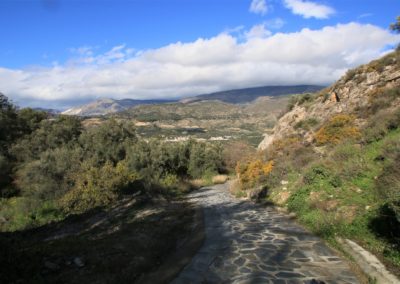 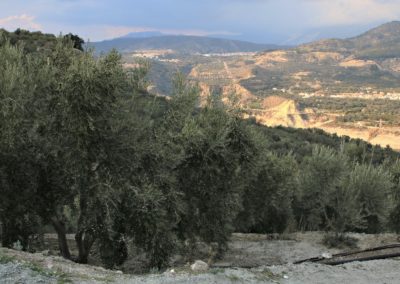 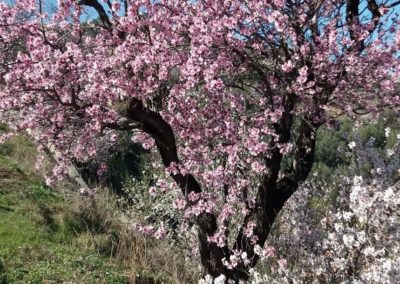 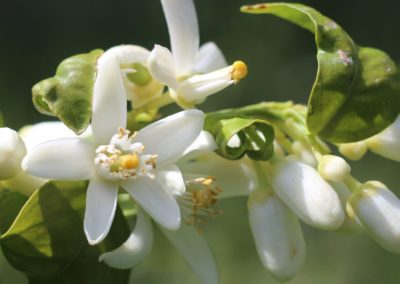 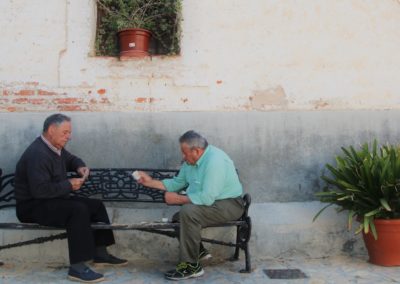 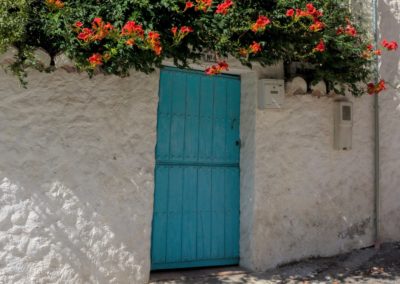 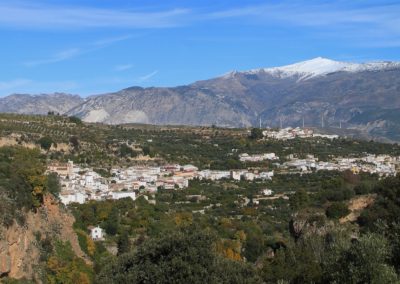 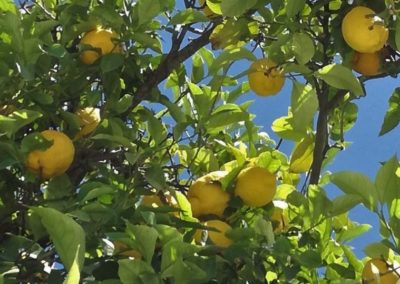 How to get there?

Because Granada mainly acts as a domestic airport, it can mostly be reached with a transfer in Barcelona, ​​for example. there are direct flights from London and Paris to Granada. Málaga is an international airport with many affordable flights from the rest of Europe. Try skyscanner to find cheap flights.